Like the question about what constitutes good urban placemaking, the question about the lifestyle tastes and desires of the particular demographic that creative placemakers seek to attract—the Millennials—is a major preoccupation for urbanists.  Yesterday’s Denver Post, for example, contains an op-ed piece by Neal Peirce that notes the widely reported Millennial desire for “urban communities with active street life, entertainment, and stimulation.”  Peirce uses Jeff Speck’s recent book Walkable City as an entry point for arguing that the cities we need to create must be—you guessed it—walkable, bikable, green, and public transit-oriented (for a summary and review of Speck’s book, go here).

One of the advantages of teaching urban studies to a college audience is that we can take something of the pulse of what Millennials want in urban places.  In future posts I’ll report what I learned about Millennial tastes this past academic term from having my students analyze contemporary urbanism in Denver. Denver is one of the cities—along with New York, Boston, Chicago, San Francisco, Portland, and Minneapolis—that  Peirce says is making good progress toward creating active and sustainable urban environments (see also here).

The in-class preparation for urban fieldwork includes playing and discussing the BMW Guggenheim Lab’s Urbanology game, as well as discussing films like Gary Hustwit’s Urbanized [Note: Urbanized took us three class meetings to finish watching because of the animated discussion it stimulated. We kept coming back to its themes throughout the course of the term. I should write something up about this soon]. The Urbanology game asks players to make choices about urban issues, producing some quick findings based on the choices. The player assumes the role of a decision maker and answers questions to determine the priorities of his or her city. By answering “yes” or “no” to 10 questions like “Will you double the cost of public transport to fund its conversion to a carbon-neutral system?” or “Will you pay for a free bike service in your city?” players build a future city that best matches their indicated desires and needs. Then, the player is told what real city most closely approximates their values as an urban decision-maker.

In a previous post I discussed the results of Urbanology game-playing by my Fall 2011 class.  The top two values for that group of Millennials were Livability (investments in security, recreation, and individual comforts), with 38% of the mentions by students, followed by Health (investments in general physical well-being) with 26%.  Sustainability was the third most frequently mentioned value, at 22%.  These results would seem to be consistent with Millennial tastes as defined by Pearce and others.  Perhaps predictably, these Millennial values differed from my own Baby Boomer values. In the twenty times I played the game Sustainability (investments in “greening” the city) was identified as the top value 30% of the time, with Lifestyle (investments in arts, sports, culture, and tourism) a close second at 25%.  At the time I explained this Student-Instructor difference by appealing to generational factors: at this point in my life I’m much more interested in the quality of the urban community that will be inherited by my middle school-aged son, and much less interested in the individual personal comforts and amenities we might reasonably expect to be of great interest to college-age Millennials. Curiously, however, Student and Instructor values produced the same list of real cities, albeit in a different rank order.  The top city for students was Berlin with 30% of the mentions, followed by Toronto with 27% and Shanghai with 26%.  My list was topped by Shanghai with 25% of the mentions, followed by Berlin and Toronto with 20% each. 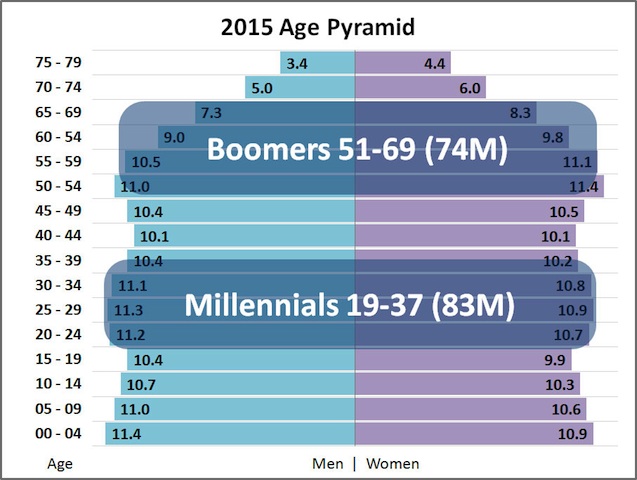 Game-playing by my 2012 class of Millennials generated the same three cities, but in a slightly different order.  Berlin got 31% of the mentions, followed by Shanghai at 27% and Toronto at 23%. Interestingly, the urban values generating this list in 2012 were decidedly different from 2011.  In 2012 Sustainability was identified as the top value with 35% of the mentions, followed by Livability at 23% and Lifestyle at 15%.  Health dropped off to 12%.  I played the game another ten times and the results were consistent with the first time I played. Shanghai is still my top city with 30% of the mentions, with Sustainability and Lifestyle sharing top-spot value honors with mentions of 30% each. I’m not sure what to make of these numbers.  Minimally, they suggest that my values as an aging Boomer are understandably stable, while those of my young Millennial charges—also understandably—are a bit more in flux.  The latter might imply that we shouldn’t be too confident of our ability to predict what Millennials want in an urban setting.

For reasons discussed in my original post, results of the Urbanology game can leave you scratching your head.  They raise student (and Instructor) suspicions that the game is “rigged” in a way that guarantees certain results. Yet at the same time students really enjoy playing it.  One student comment on the anonymous end-of-term course evaluation captures, I think, the consensus of the class about Urbanology’s virtues:

The Urbanology game fit the class well. It was a useful tool and timed well as it was used early in the course, and was very fun and stimulating.

The game clearly puts students in touch with compelling urban questions and conundrums that they’ve never thought about before, as well as with their own personal values and politics.  They express a near unanimous desire to see the game developed in such a way as to add more complexity, context-sensitivity, and nuance (i.e., getting away from having to answer “yes/no” to difficult questions).   If nothing else the game is  a terrific conversation starter about the kinds of choices and compromises that have to be made in designing and developing a city.   More bankable insights about what Millennials want, however, come from putting  them into the field to study what urban planners and architects are actually doing with infill sites and public spaces like urban parks.  More on that to come.