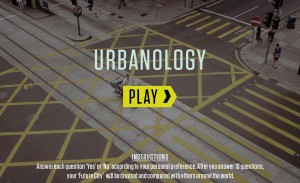 Kaid Benfield’s recent post about the BMW-Guggenheim Lab’s Urbanology game inspired me to play the game a few times myself.  Then I asked my University of Denver Culture and The City class (which met for the first time last week) to have a go at it to see where it would take us.

I played the game a total of 20 times. Three cities showed up 65% of the time as being consistent with my personal values and priorities about what the “Good City” should look like. These include Shanghai (25% of the time), Berlin (20%), and Toronto (20%).  Six other cities—Abu Dhabi, Beijing, London, Houston, and San Francisco—rose to the top the rest of the time.  My most frequent high priority was Sustainability (investments in “greening” the city) which showed up 30% of the time.  Lifestyle (investments in arts, sports, culture, and tourism) was a close second at 25%.  My most frequent low priority, by a fairly wide margin, was Wealth (making the city safe for business investment), at 35% of the time. This was followed by Innovation (investing in education and entrepreneurism) at 25%. 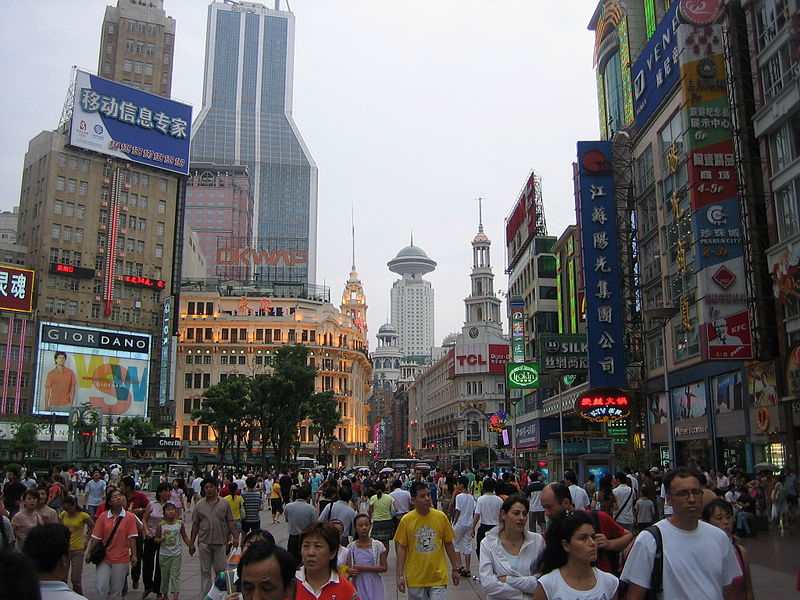 As Benfield and others note, interpreting game results is difficult.  The questions force tough choices–not a bad thing–but usually fail to reflect the complexity and nuance of the issues facing contemporary cities.  And, as Benfield discovered, sometimes the same value shows up as a high priority and other times it shows up as a low priority.  This didn’t happen too often in my experience. However, in one trial where sustainability prioritized high it was matched with Houston (strange bedfellows to be sure!) and in the one trial where it prioritized low it matched with Toronto (again, a bit puzzling).   Lifestyle never showed up as the lowest priority in any trial, which was somewhat comforting given the way this value is defined by the game. 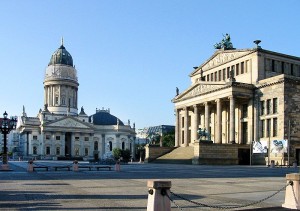 I think the results make some sense in my case, given that I’m an anthropologist interested in sustainability—albeit of a more intercultural than environmental sort—and the difference that culture can make in shaping urban experience.  But I’m also interested in education (obviously), which means the relatively frequent low prioritizing of Innovation threw me for a loop. That Berlin and Toronto rose to the top as two of my ideal Good Cities is no surprise given the former’s reputation for arts and culture and the latter’s reputation for accommodating social diversity and multiculturalism. Both cities also tend to rank very high in the various annual surveys that track the World’s Most Livable Cities. However, Shanghai’s status as my most frequently identified good city is a surprise, mostly because I know much less about it and because it tends to rank much, much lower in Livable City surveys (for what they are worth).  In any event, this result has certainly inspired me to learn much more about Shanghai in preparation for our discussion of Asian urbanism later in the course.

The results achieved by my game-playing students provide some interesting comparisons and contrasts. Culture and The City is an anthropology elective that can be used to satisfy requirements of our interdisciplinary Urban Studies and Sustainability minors. This term I have 23 enrolled students plus several auditors. Most of the enrolled students are majoring in disciplines located across the traditional liberal arts.  Four are graduate students in anthropology’s Museum and Heritage Studies track.  Five are international exchange students from England, Italy, and the Czech Republic who are studying at the University of Denver for the fall term.  These students add a very nice intercultural flavor to the class. 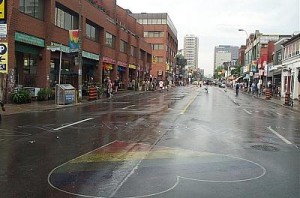 The list of “good cities” most frequently mentioned by the students mirrors mine, but in a slightly different order. Berlin  enjoyed most favored city status with 30% of the mentions, followed by Toronto with 27% and Shanghai with 26%.  From there it’s a fairly significant frequency drop-off to Abu Dhabi, Chicago, Singapore, Houston, London, San Francisco and a host of others.  The students note the same inconsistencies and disconnects as the blogging urbanologists.  In terms of urban values their low priorities matched mine, with Wealth the most frequently identified low priority (47% of the mentions by students) followed  by Innovation as a very distant second (9%). Interestingly, the high priorities for students were two different ones than mine: Livability (investments in security, recreation, and individual comforts) at 38% and Health (investments in general physical well-being) at 26%.  For students sustainability was the third most frequently mentioned value, at 22%.  I’m tempted to attribute this difference to generational factors: at this point in my life I’m much more interested in the quality of the urban community that’s to be inherited by my middle-school aged son, and much less interested in the individual personal comforts and amenities we might reasonably expect to be of great interest to college students.

The game’s simplicity notwithstanding, I think Urbanology has some distinctive merits as a pedagogical tool.  The game nicely frames some of the pressing issues facing the contemporary city. It highlights the difficulty of the choices confronting citizens engaged in community action—an engagement that our university actively seeks to promote.   The game gets us thinking about personal values as they apply to city-building, and general characteristics of the Good City.  It should also foster research interest in the qualities of those particular cities that Urbanology reveals to be instructor and class favorites.