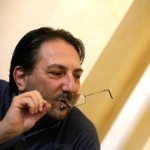 It was a pleasure to welcome Franco Minganti, Professor of American Literature at the University of  Bologna, to my campus last week. Franco is the European-side Co-Director of a European Commission/United States Department of Education curriculum development grant awarded to the Universities of Denver and Bologna, along with our co-partners Portland State University and the University of Nottingham.  The grant sponsors exchanges of faculty and students between the United States and Europe to study issues in global citizenship and urban sustainability. While visiting DU Franco participated in Italian language and literature classes, seminared with students in my Culture and The City course, and gave a public lecture to students and faculty. 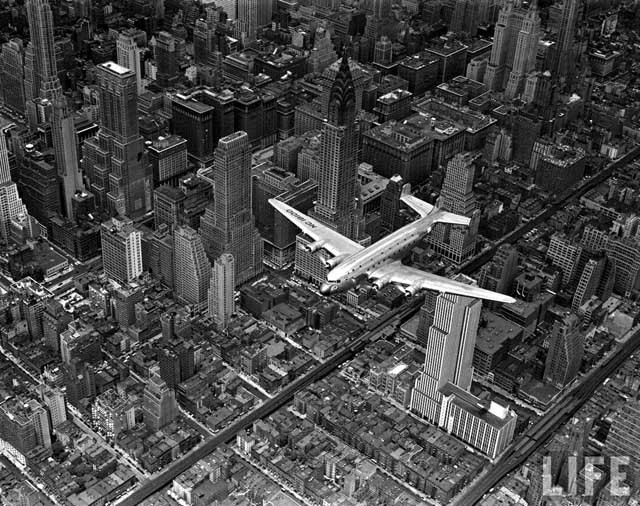 Franco’s public lecture, titled “Icarus and Daedalus,” explored the relationship between flight, architectural design, and urban planning.  He explained the intimate relationship that was forged between flight and urban design in the period between the World Wars.  Flight in the inter-war period was framed as an urban experience.  Historical photographs from the period show how the city served as backdrop to, and a prop (no pun intended) for glorifying the activity of flying.  Images juxtaposing buildings and aircraft inspired architects and planners to go vertical, and fueled the 20th century’s “skyscraper ethos.”  Franco noted that the work of Le Corbusier was also instrumental in promoting verticality. Le Corbusier waxed poetic about how aerial photographs changed our perspective on the city and added a “third dimension” to architecture (M. Christine Boyer further develops this theme).  The photos also inspired him to contemplate the effects that humans have on nature and landscape. Franco thus reaffirmed the truth of Dan Solomon’s remarks at this year’s Congress for the New Urbanism (link to video is available here) that there are “many Le Corbusiers” other than the one we’ve come to know via the prescriptive Athens Charter or the sterile modernism of his many admirers and followers. 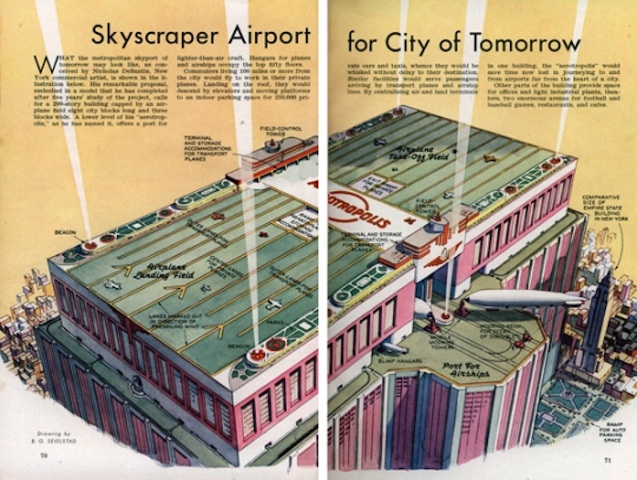 In the Q&A following Franco’s lecture a colleague noted that today’s interest in aerotropolis as advocated by John Kasarda (including the serious interest being shown by politicians and developers here in Denver) mirrors the Inter-War period’s fascination with flight and urban planning.  But it also inverts the relationship between cities and flight in a potentially unhealthy way. In the 1930s the airport was premised on the city.  Airports were imagined to occupy the rooftops of buildings, as in Nicholas DeSantis’s famous 1939 drawing for Popular Science.  Today, the advocates of aerotropolis premise the city on the airport. As Michael Powell notes in his New York Times review of Kasarda’s book, aerotropolis not only contains a state-of-the-art airport but also:

…customized transportation links, fine restaurants, designer shopping, and nearby corporate suburbs connecting workers umbilically to the global marketplace. The aerotropolis…represents not just a redesign of travel but a vital new economic paradigm. 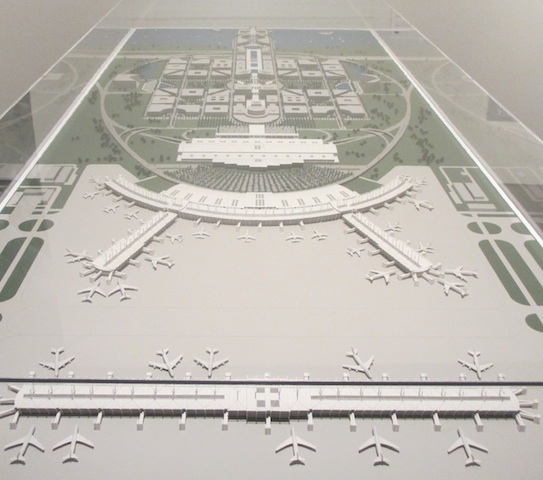 This vision of aerotropolis means that travelers never need to visit historic downtowns, nor experience firsthand (and in all their messiness) the local cultures and heritages that comprise the city as it really exists. Instead, travelers can experience sanitized versions of culture and heritage as simulacra within the aerotropolis.  Networked aerotropoli also promise “frictionless travel” akin to that supported by the high speed train systems already linking (or proposed to link) cities in Europe and elsewhere, usually over great public protest (Gary Hustwit’s film “Urbanized” features the controversy over Stuttgart 21, and when I was in Bologna last spring graffiti condemning Treno Alta Velocità was everywhere).  Frictionless travel can have not only steep social and environmental costs, but it can diminish the experience of travel in “inter-urban” areas that are bound to go through some interesting changes as the planet rapidly urbanizes. 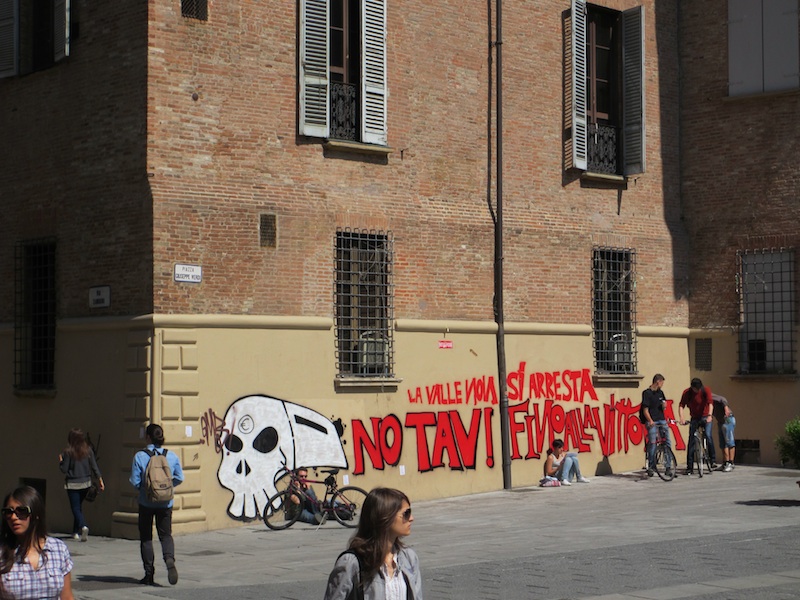 Michael Powell notes that the aerotropolitan vision of a more frictionless future lacks “something like a soul.”  Wall Street Journal reviewer Wayne Curtis echoes this sentiment, describing the vision as  “dispiriting.”  Curtis goes on to suggest that Kasarda’s popular book:

…will no doubt do for airport cities what Joel Garreau and his “Edge City” did for suburban office parks and shopping malls two decades ago: It will re-locate the center.

Today, many of these relocated centers are not holding.  Some are being retrofitted.  In fact Edge City retrofitting could be the 21st century’s version of 1960s style “urban renewal,” meaning that we’ll end up wondering what we were thinking when we built this stuff in the first place.  Thus, advocates of aerotropolis in Denver and elsewhere should be careful what they wish for.