What’s in a Name?

The new year has brought a new name to the New Urban Network website and the print newsletter New Urban News.  They’re now called Better! Cities & Towns (hereafter, BCT).  In announcing the changes editor Robert Steuteville noted that the last two decades of New Urbanist effort has largely been dedicated to creating workable models and techniques for reforming the built environment.  The next two decades will likely bring widespread implementation of New Urbanist ideas in thousands of communities having different physical, cultural, political, and economic conditions.  Steuteville notes that while there’s a consensus that mixed use, compact communities are what’s needed in today’s world, that’s not enough to seal the deal.  We need much more detailed knowledge of design and implementation.  BCT aims to report on the success (or lack thereof) of various models and techniques.

While some take the name change as evidencing the victory of New Urbanism over its competitors, Michael Mehaffy is more circumspect in arguing that the New Urbanism is simply our best current bet to effectively guide implementation.  Although not a panacea for what ails cities—indeed, argues Mehaffy, we need to  “eschew ideal positions” if we’re going to effectively tackle the challenge of rehabilitating our often disordered, dysfunctional built environment—New Urbanism is particularly useful for meeting the challenge.   For one thing, it embodies “network” thinking with respect to how we model urban design (namely, by integrating knowledge contributions from multiple disciplines including law, ecology, and engineering), and in what we build (specifically, pedestrian-scale communities that produce “proximities” of social interaction and exchange capable of stimulating creative enterprise).  For another, it embodies a conservationist ethic as concerns resources, as captured by BCT’s tagline “The decision-maker’s bridge to stronger, greener communities.”  In short, for Mehaffy New Urbanism promotes a “natural urbanism” that’s both economically viable and energy efficient. 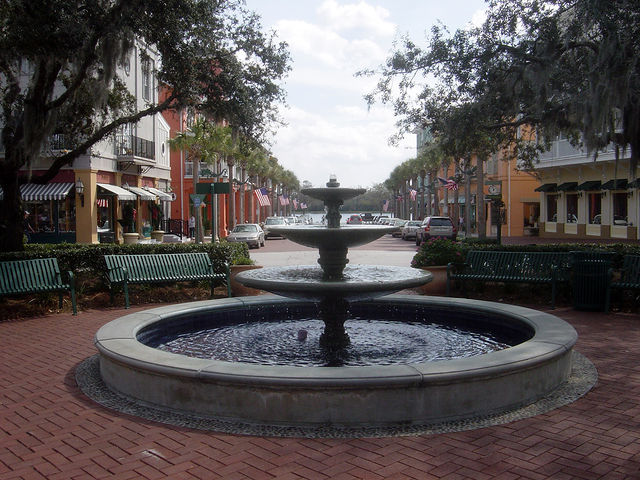 Although he’s critical of idealist positions I’m not sure Mehaffy completely breaks with idealism in favor of a more charitable pluralism.  He issues a call to co-opt the tactics and theories of Landscape Urbanists, and ridicules architectural postmodernists as self-indulgent apologists for “end-stage industrialism”—thereby implying that New Urbanism is, indeed, the only game in town if we’re going to solve real problems and improve the quality of life. But all things considered Mehaffy hits some good notes.  We do need to think about, and take responsibility for the potential consequences of architectural practice on human life.  There’s nothing deterministic or paternalistic about this; it simply makes good sense to evaluate models in terms of their potential social consequences.

Mehaffey describes the philosophical perspective that informs his modeling approach as “Provisional Scientific Realism.”  What I’d call it, much more simply,  is pragmatism.  I certainly agree that any model of urban design should be sensitive to natural resource concerns. But it seems to me that the bigger challenge for 2012 is designing for cultural sustainability.  Advocates of New Urbanism routinely spice their essays and manifestos with talk about culture.  Mehaffy alludes to the culture-bound nature of our design models, our abundance of “monocultural subdivisions”, and the need for a “broad cultural assessment” of how architects and designers approach their practice.  But what, specifically, are we talking about here?   What does culturally-sensitive New Urbanist work look like?  Might it stipulate the need for greater architectural and planning diversity than New Urbanism has heretofore been comfortable with?  Might it mean making peace with automobile culture and parking lots if, as Michael Kimmelman recently suggested, the latter can usefully function as city commons or public squares (as well as hard plazas where diverse entrepreneurs might gain some economic independence through their participation in informal “bazaar” economies)?  Might it even privilege, in some contexts, parking lots over “town centers” that, in one particularly cogent analysis, “commodify a nostalgic notion of the [homogenous] American small town?”  Might it involve abandoning some of the other foundational  principles that have guided New Urbanist work over the last 20 years? 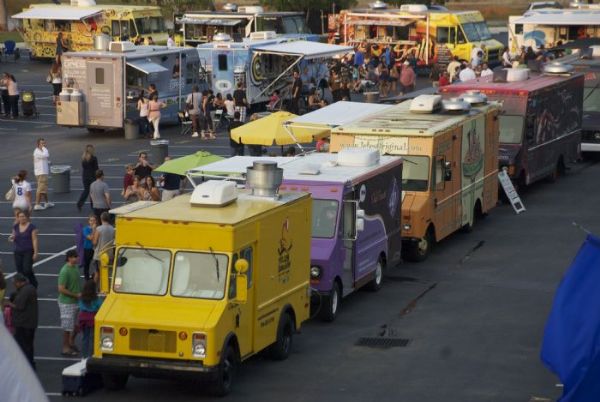 We can better highlight this need by calling not for a “natural (low carbon, low resource) urbanism” or a “walkable urbanism” or a “(re)new(ed) urbanism” but rather a pragmatic urbanism that more seriously engages with questions of both nature and  culture.   In so doing we should avoid provincialism in the search for useful models, and do a better job of understanding the nuances of culture (e.g., sub-cultures, sub-ethnicities, regional and religious differences, etc.) instead of just its central tendencies or popular idealizations.  A “broad cultural assessment” of architectural and urban design theory might look, for starters, to the Intercultural Cities initiative in Europe.  While thus far focused on urban issues other than the built environment, including education, housing, and policing (but see here for work that addresses issues around the use of public space), this international research initiative is prompting some useful thinking about civic strategies that can facilitate cultural interaction and resolve cultural conflict (see also here for a view from Canada). Embedded in this work are, no doubt, many implications for how we might design and build cities and towns that can better accommodate, and bridge, intercultural differences.