Why is London Burning?

Criminologists offer up an array of usual suspects, including social exclusion, poverty, racism, and cultures of violence combined with weak policing.  In an inspired move, The Architects Journal asked a group of architectural thinkers and urbanists whether architecture could have anything to do with it.  This produced an interesting variety of responses.   Some see the rioting as purely sociological in origin, linked to volatile divisions of power and class that, inevitably, have spatial consequences.  Others see a more direct causal role for architecture by appealing to historical precedent: the many examples from the 1960s, 1970s, and 1980s in which dystopian “towers in the park” housing—like Broadwater Farm, located in the same area of Tottenham where the current unrest was ignited—certainly had something to do with inhabitants rebelling against the alienating conditions in which they were forced to live.  Today many urban regeneration schemes in London and elsewhere privilege commercial development and conspicuous investment in iconic buildings in ways that displace the poor, herd others into “high rise reservoirs of social aggression”, and impoverish public space generally. 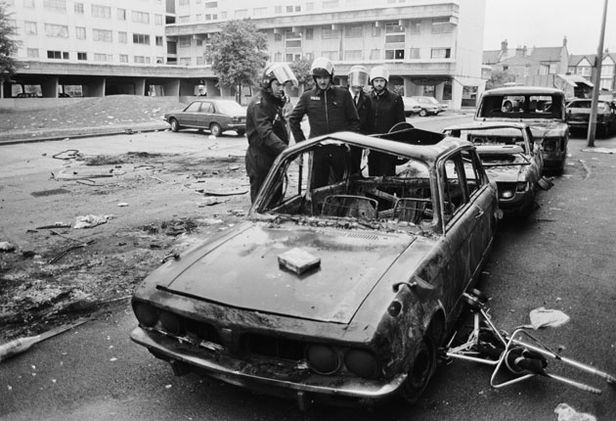 But even those who appreciate architecture’s capacity to influence human behavior (e.g., here) are willing to take Winston Churchill’s observation that “we shape our buildings; thereafter they shape us” only so far.  This week’s riots also touched more inclusively regenerated areas. Indeed, they cross-cut a vast range of urban conditions (inner city, suburbs, rich areas, poor areas) and a broad demographic of age, race, and class. Those in the especially hard hit borough of Hackney drew uninvited rioters from all around London as well as some locals who were, according to a story in The New York Times, particularly well-heeled.  As Sam Jacob wrote for the website Domus the London riots have an “incredible spatiality”, suggesting a very different kind of riot from those that cities have known in the past. 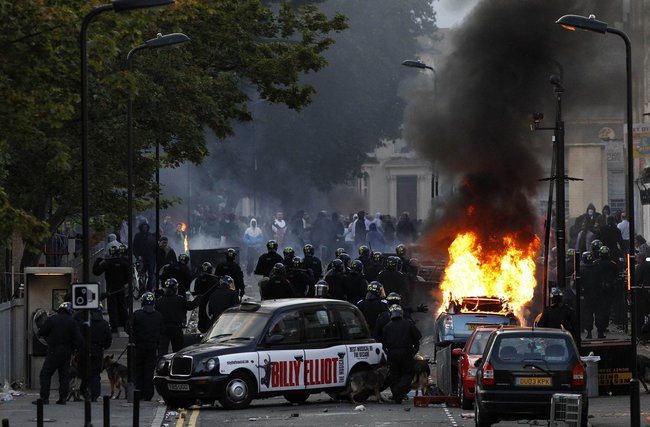 The accounts of rioting coming out of Hackney (see also here) got my attention because when I taught a study abroad term in London in fall 2008 one of my students conducted independent, self-directed fieldwork in the borough to fulfill a major class assignment. The assignment was to write an “urban biography” of a London neighborhood with special attention to the built environment, along the lines of the little vignettes that fill Peter Ackroyd’s wonderful London: The Biography.  Kiley Dowling, my only African-American student, chose Hackney because of its diverse ethnic makeup and because it 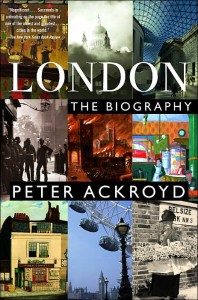 was undergoing major changes in advance of the 2012 Olympiad, which would hold some events in the borough. Her study detailed many of the tensions associated with urban regeneration that result from officials and citizens holding different viewpoints about what makes a good city.   For example, Kiley described the new council housing managed by Hackney Homes as “dull” and “redundant”, and suggested that the buildings seemed more intended to create an image of civic order than provide housing that would nurture the human soul.  Her person-in-the-street interviews and analysis of citizen reactions to official presentations of regeneration plans disclosed—as one would expect in a neighborhood of great ethnic diversity—a populace either taken with, ambivalent about, or horrified by the proposed changes.   With many others in Dalston (a Hackney district) she lamented the “municipal vandalism” that erased the built legacy of 30+ years of Black art, music, and culture in favor of unaffordable private flats. In short, she described a context that made me wonder if the urban improvements promised by London’s “Regeneration Games” would be doomed to ephemerality or destined to turn Hackney into a poor man’s version of The City.  While Kiley Dowling didn’t exactly predict riots in Hackney (as Mike Davis famously did for Los Angeles in City Of Quartz), she did establish that the area was a bit of a tinderbox. 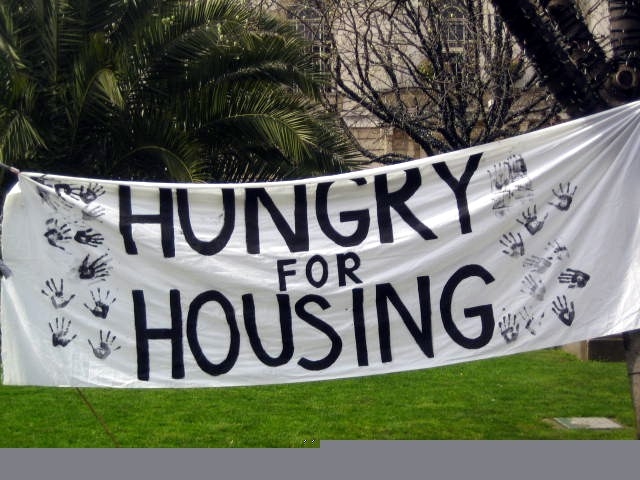 The takeaway lesson here is that testimony from professional experts and inquisitive undergraduates alike persuade me that it would be a mistake to abandon the working assumption that the built environment can be a significant influence in shaping human behavior.  How much of a role architecture plays (or can play) is an open question given that the experts themselves are deeply divided on what makes for good urbanism.  Still, thinking about the “post-riot city” in Britain has already begun. The most compelling argument for an alternative British urbanism identifies a critical need for what Ash Amin has called “urban plenitude”: a collective domain of public spaces, local facilities, well-functioning infrastructures, and shared experiences. This will take some time to develop, but meanwhile noble first steps toward community recovery are being made by architects involved in efforts such as Riot Rebuild.

What’s also disturbing to me at the moment–aside from rioting in a city that I’ve walked from top to bottom and that I truly love–is that I’ll likely have to track London’s progress toward a state of urban plenitude in an academic context that doesn’t involve working, on the ground, with exceptional students like Kiley Dowling.  In a recent decision of questionable wisdom my university unceremoniously eliminated extended-stay, faculty-led study abroad programs as a way to cut costs within our expensive but still expanding international education enterprise.  This will deny students a particular kind of academically-robust and civically-engaged fieldwork experience that was the centerpiece of the London course, and deny faculty a unique opportunity to enrich their own professional development as scholar-teachers. I’m sure there will be other opportunities in the months ahead to say more about how faculty-led study abroad can nicely serve the project of a comparative, intercultural urbanism.