While doing some web research the other day for stories about intercultural city building I came across a post on a website called “Granite State Future(s)” (hereafter, GSF) entitled Regionalists Praise Gulags, Concentration Camps for “Urbanism”.   The unnamed author criticizes an essay I wrote for this blog over a year ago about a public lecture that the New York Times architecture critic Michael Kimmelman gave here in Denver. Here’s the full text of the GSF critique:

A blog entitled “Intercultural Urbanism – An Interdisciplinary Perspective on Urban Culture, Space, Architecture, and Design” curated by Dean Saitta, Department of Anthropology, University of Denver, has really jumped the shark.

In this article he suggests that we recognize “the need to drive the conversation away from luxury developments and toward sustainable construction, and to shift the discipline’s radar from form-based aesthetic evaluation to a broader social-based evaluation.”

He praises and suggests cities be fashioned after the ingenuity of “refugee camps” and gulags, because they offer a “new way of thinking” about not only the pressing refugee crisis but also urbanism more broadly. He praises their collectivism and containment, citing “sustainability”.

As we have said all along, the irony of comparing the new forced urbanism to gulags and refugee camps is not lost on those of us who fight regionalism, as we have said this is the goal all along. You have to wonder if Saitta hasn’t realized that he’s inadvertently given away the store?

Hitler would be proud. 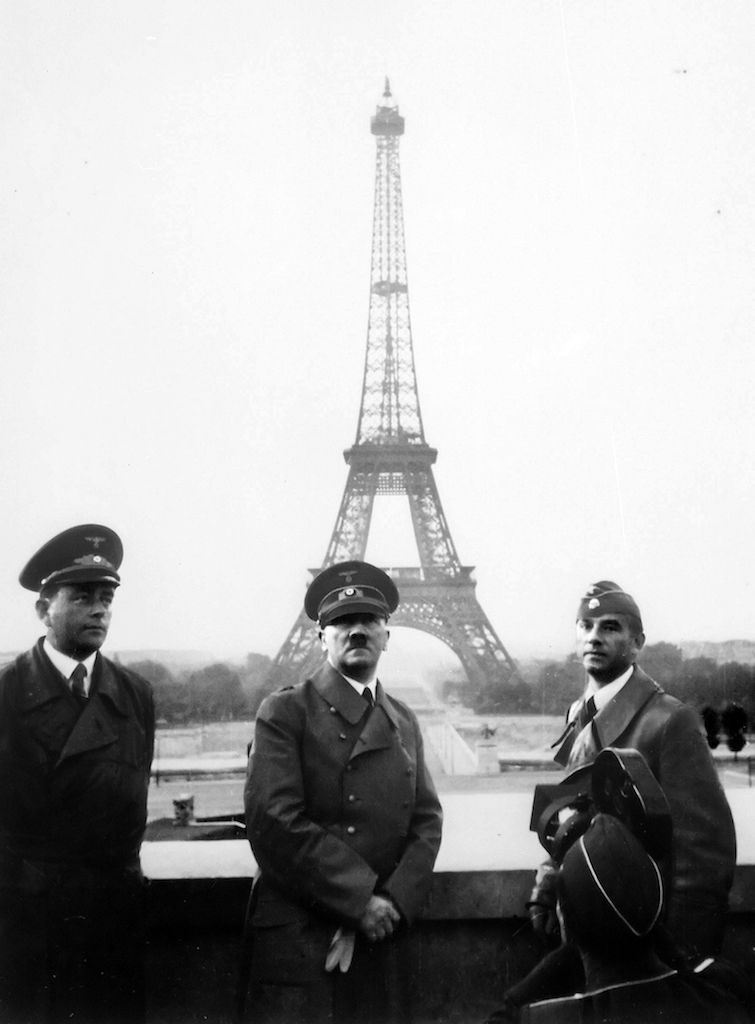 The full text of the GSF post is here. I sought to privately email the author at GSF, but the site’s email system refused to accept the connection from my system. So, I’m reproducing my email message below:

By accident I happened to come across your post from a year ago that comments on an essay I wrote for my blog Intercultural Urbanism:

Perhaps you missed this sentence in my essay:

“While it’s far too easy to wax romantic about today’s refugee communities and slums as novel “incubators” of urbanism (these typically are, after all, sites of great economic deprivation and social distress), it’s nonetheless remarkable what residents can create when left to their own devices.”

My essay was a summary of some themes from a talk that the New York Times architecture critic Michael Kimmelman gave here in Denver, not an exposition of my own ideas. But I happen to marvel, along with Kimmelman, about what ordinary people can do to build community even under conditions of forced re-settlement and political oppression.

Kimmelman’s talk, and my essay, offer absolutely no praise for “collectivism and containment” as strategies for city-building, for “gulags and concentration camps” as models of urbanism, or for top-down approaches to urban planning.  Rather, they offer praise for the people who are forced to live in such places, and for their creative interventions in the built environment. Kimmelman’s point, and mine, is that the inhabitants of these places can teach the rest of us something about owning our built environments and investing in them from the bottom-up.   I suspect this is somewhat in keeping with your argument against “regionalism”—if by that you mean top-down, autocratic approaches to urban planning.

Thus, your reference to “Hitler would be proud” is a very cheap shot.  It reflects a complete misunderstanding of Kimmelman’s argument and my essay.

Alternatively, commentators on another version of the essay that was posted to Planetizen got the point, and their responses are worth reading.