Witold Rybczynski started the latest go-round with a piece for the New York Times Magazine. Rybczynski laments the globalization of civic architecture by a handful of internationally known practitioners or “starchitects.” He asserts that architecture is a social art rather than a personal one, and thus should serve to reflect a society’s values rather than a particular individual’s aesthetic taste. Accordingly, he calls for more “locatecture”: works by local talent whom we might expect to have a better grasp of the particular environmental, historical, and cultural characteristics of place. 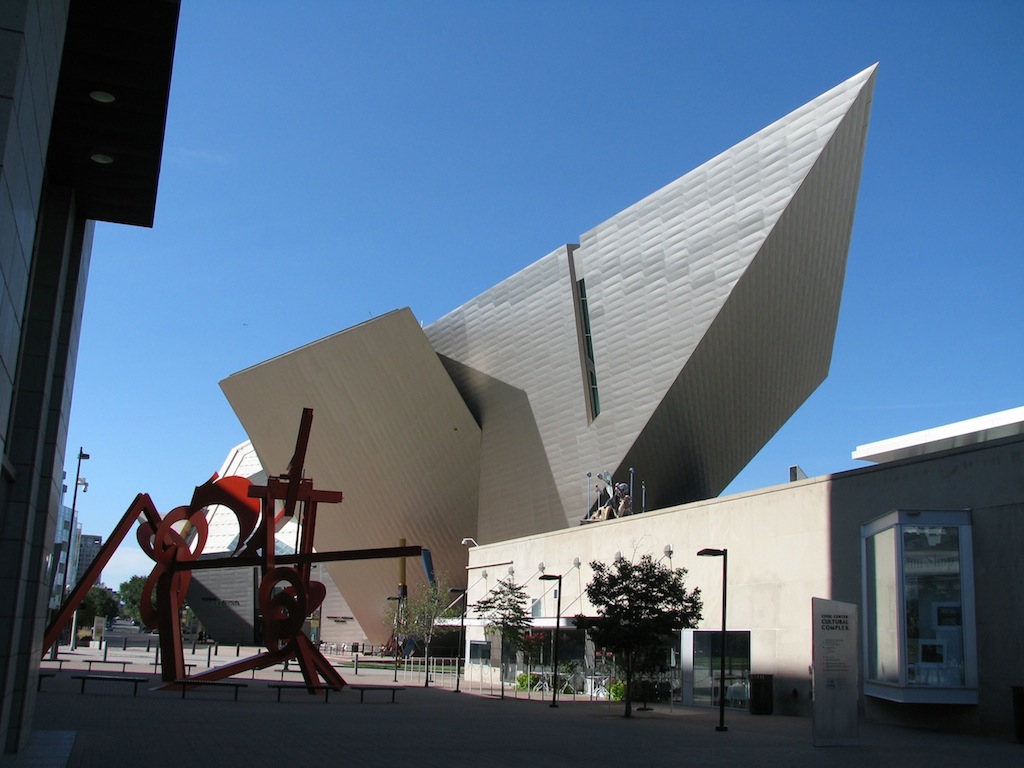 James S. Russell responds in Architizer by suggesting that the debate perpetuated by Rybczynski is “stupid.” While this is a bit extreme, he nonetheless makes some good points. Russell argues that architecture is less a social art than a public one. It is firmly situated in the group life of human beings. It is developed by people working in teams, shaped by the demands of clients, and subject to wider civic approval and buy-in. Moreover, architecture inevitably reflects a society’s values because building anything requires wealth and, for Russell, “wealth will build what it wants” in today’s societies where the 1 percent rules. Finally, architecture is surely a medium of individual expression. It strokes big egos, but it can also advance the state of the art. Russell’s claim that people “like urban spectacle, theatricality, expressiveness, and grand gestures” is certainly substantiated by what we see around us today and what we have learned from the archaeological record.

Debating starchitecture is a no-win proposition, but the debate is still a useful one. I explain why, with reference to my home city of Denver, over at Planetizen. But if you want to cut to the chase the two most important takeaway messages of that essay are these: