Placemaking Resolutions for 2013: Lifestyle or Life?

My title is inspired by an excellent New Year’s Eve 2012 piece posted on New Geography by Richey Piiparinen (also posted here) that questions the “livability” focus of much urban development over the last few years. More about that below. First, here are the highlights of some other turn-of-the-calendar reflections and recommendations from leading urbanists:

Brent Toderian at Planetizen calls for more “holistic” thinking about placemaking, and urges rejection of the false choices presented by those who counterpoise, for example, smart growth and historic preservation, or beautiful and affordable design.  Most importantly, he urges that placemakers pay more attention in the coming year to population diversity and the issue of homelessness.

Cristiana Strava at Polis emphasizes sustainability as the key to better city living, including investment in public transport and community gardens.

The Black Urbanist urges that we spend some time thinking about how to best maintain places that are already great, like old homes, markets, and recreation centers.

Fred Kent at the Project for Public Spaces urges that we make 2013 the “Year of the Zealous Nut”: a new breed of engaged citizen who is passionate about their community.  He recommends an agenda that (1) re-centers transportation so that it helps to builds communities, (2) strengthens local economies through dynamic public markets, (3) builds neighborhoods with centers that are true multi-use destinations, and (4) advocates for a new architecture of place.

The Placemakers at Placeshakers and Newsmakers suggest that in 2013 communities will be best served by Tactical Urbanism. They urge an incremental approach to  development and the development of better methods and tools for measuring livability.

Mike Lydon, another blogger at Planetizen, is also keen on Tactical Urbanism (he’s one of the movement’s leaders), identifying it as the best trend of 2012 and something to push for in 2013. He channels Memphis Mayor A.C. Wharton’s philosophy of placemaking:

“Too often, cities only look to big-budget projects to revitalize a neighborhood. There are simply not enough of those projects to go around. We want to encourage small, low-risk, community-driven improvements all across our city that can add up to larger, long-term change.”

Finally, the various folks who write at Atlantic Cities take a slightly different tack by identifying urban trends that they hope will die in 2013. I’m mostly struck by Sommer Mathis’s suggestion that the term “pop-up” be abandoned as a descriptor of tactical urbanist interventions. She suggests that the term produces too many lame experiments and, more importantly, communicates a certain triviality of purpose that can conspire against efforts to turn “short term action into long term change.” 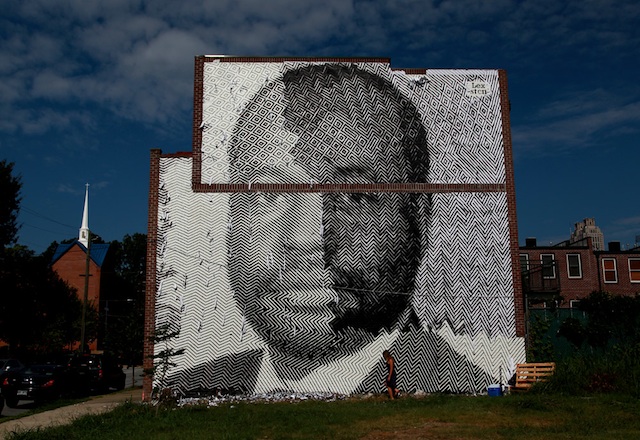 Looking at this variety of recommendations it’s clear that tactical urbanism is one of the urbanisms that enjoys great popularity at the moment.  And that’s why of all the end-of-year stuff I read I like Richey Piiparinen’s piece the best.  First, anyone who references David Harvey immediately gets my attention, in this case Harvey’s observation (contained here) that– in the ongoing competition to gain status as desirable (i.e., livable) cultural and consumer centers– cities must

“…keep ahead of the game [by] engendering leap-frogging innovations in life styles, cultural forms, products and service mixes…if they are to survive.”

Tactical Urbanism’s pop-up parks, cafes, galleries, gardens, and street art are an important set of strategic attention-getters.  I’m actually sympathetic to the idea that such tactics can be as important as investments in housing and transportation in improving livability or what others call “vibrancy.”   Carol Coletta, director of ArtPlace, eloquently frames the idea in the following way:

“I think you can do temporality with regularity. Some temporary events are so powerful that they stay in the memory for a long time, and spark the imagination.”

And where imagination is sparked, permanent changes that enhance livability and vibrancy can follow.  But Piiparinen usefully asks “Livability” for whom?  And at what cost?  Too often the focus is not on a cross-section of the urban demographic but rather on a select group of folks; namely, the “creative class” of high-valued consumers with disposable income.  Consequently, current urban interventions—tactical or otherwise—too often reproduce the divide between amenity-rich and amenity-poor neighborhoods.  And at the end of the day they might not do much to give a city (or the neighborhoods within it) an edge in creative class competition. Harvey notes:

“Many of the innovations and investments designed to make particular cities more attractive as cultural and consumer centres have quickly been imitated elsewhere, thus rendering any competitive advantage within a system of cities ephemeral… Success is often short-lived or rendered moot by parallel or alternative innovations arising elsewhere.” 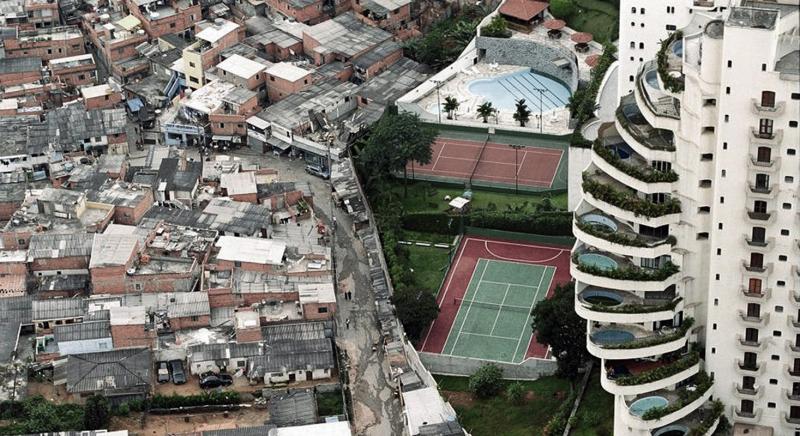 The constant search for new “sensory and savory experiences” amounts, for Piiparinen, to a “Willy Wonka Urbanism” that’s serves the pleasure of a relative few and signals what Harvey calls “the triumph of image over substance.” Playing off of Harvey, Piiparinen suggests that

“…there are problems with such city building: it’s too often defined by the ephemera, or that “transitory matter not intended to be retained or preserved”… The ephemera aren’t building blocks to economic growth, but instead represent America’s tendency to fix hard structural deficits with the airy promises of the pleasure principle…I would argue that now more than ever we need less fantasy in city building than we do reality…” 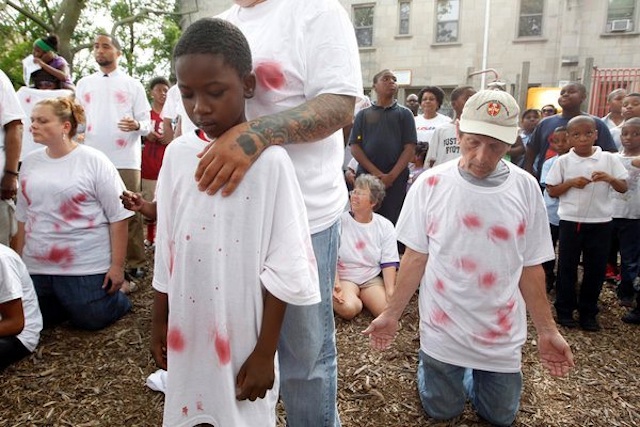 Piiparinen’s reality is about “affordable housing, mobility, education, and jobs.”  His analysis converges with that of others whose ideas we’ve highlighted on this blog. Neeraj Mehta similarly questions who creative placemaking is for, an account that we previously discussed here.  This question certainly informs just about all of the posts  in my continuing commentary on an important and controversial infill development in Denver. Piiparinen’s recommendation for urbanism in 2013 is certainly compatible with those of other resolution-makers, especially Toderian on demographic diversity.  His parting shot hits the nail on the head:

“…perhaps it’s time for city leaders and citizens alike to take stock in how cities are being made, and for whom the making is focused. In fact maybe it’s time to drop the “livability” gimmicks that define Willy Wonka urbanism–or to squeeze “the style” out of “lifestyle” so as to expose the highest priority, the highest necessity: which is life.”