LONDON 12 January 2013  A visit to the English capital never disappoints.  Tomorrow I head home to Denver further enriched by what London has to offer. The goal this time was to research the status of post-Olympics East End regeneration and collect other material suitable for use in my Culture and The City course. I also took a side trip up to Leicester to explore how the built environment of that midlands city reflects its multi-cultural character.  There’s much to reflect upon and write up. But for the moment here are some aspects of the built environment of these two cities that made an impression given the themes and concerns of this blog. 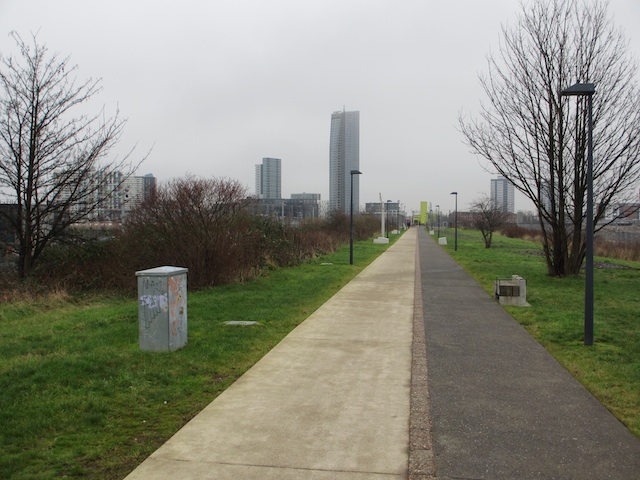 In London the Olympic event venues were closed for retrofitting but I walked the site’s greenway beginning at Hackney Wick.  It’s certain that when the Olympic Park re-opens as Queen Elizabeth Olympic Park that it will be an outdoor and sports enthusiast’s paradise. The London Green development Omega Works along the River Lee nicely reflects its environmental context and the East End’s gritty, industrial past.  In Homerton the Digby Road housing scheme appears to be satisfying the criteria of affordability and sustainability. Hackney Museum had a really nice buzz and very informative exhibits about the contributions made by different ethnic groups to the borough’s history and sense of place. 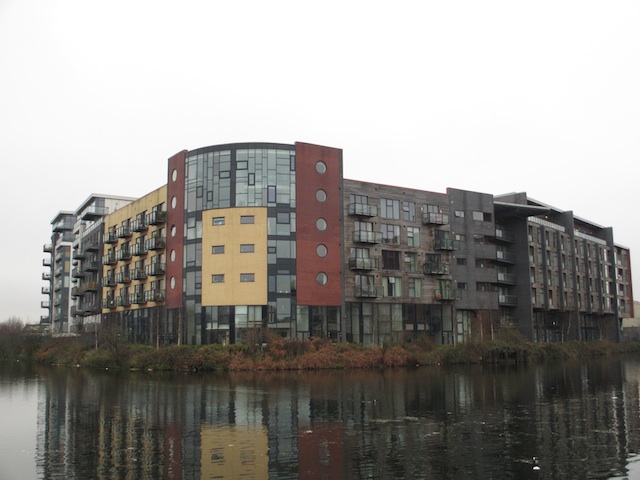 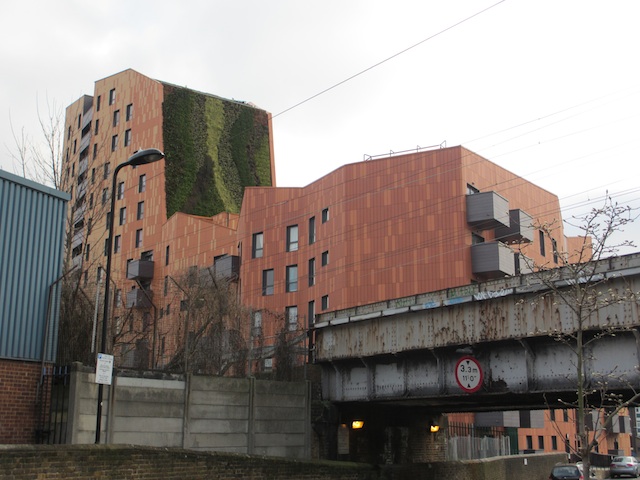 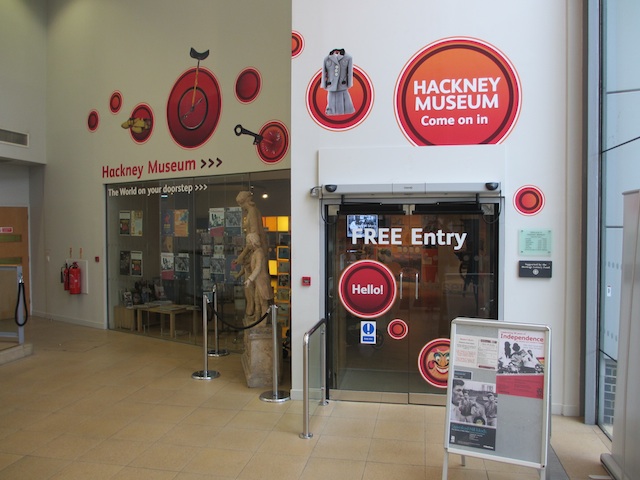 Like London, the multicultural character of Leicester is evident in its numerous small museums and community centers.  But there are other physical acknowledgements of the city’s multiculturalism. In Victoria Park a small commemorative marker located along the “Peace Walk” leading up to the park’s War Memorial honors the sacrifices of immigrants from the Indian sub-continent, Africa, and Caribbean. It is twin to an identically sized plaque honoring “all of Leicester’s people” located directly across the paved walk.  Nelson Mandela Park contains, at its three major entrances, quotes from the African civil rights activist and politician.  The façade of the John Lewis Department Store at Highcross makes a number of cultural references, including Leicester’s 200-year history of textile production and the decorative culture of the city’s large Indian population. 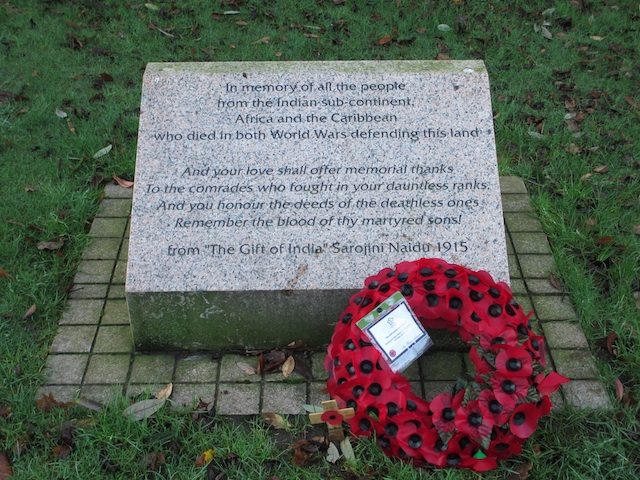 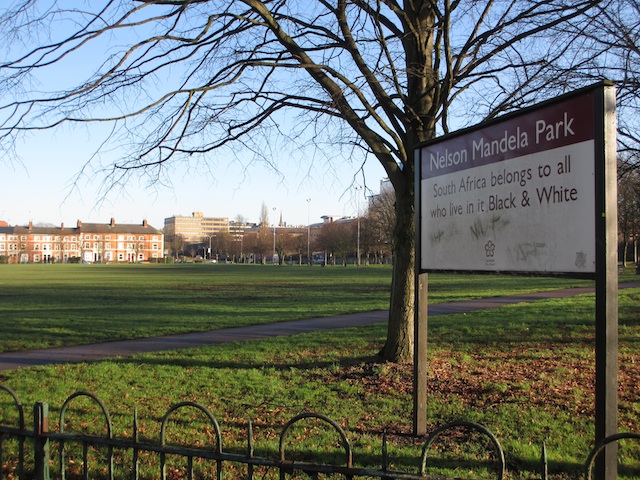 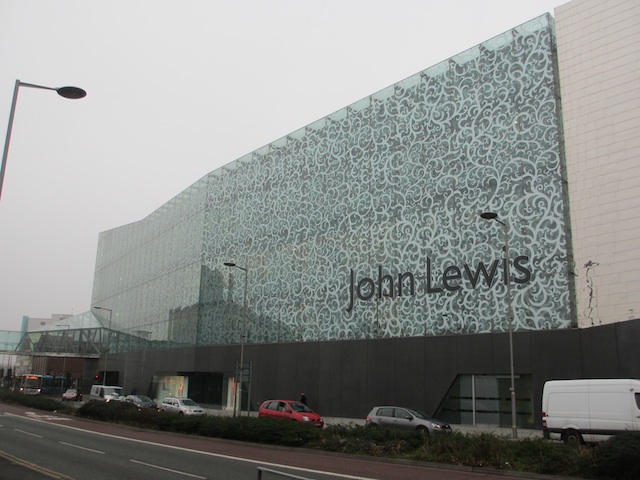 As noted, there’s much more thinking to do about the relationship between culture and materiality in both cities.  London still has open questions about the extent to which post-Olympics East End regeneration will serve the resident working class population, especially where it comes to affordable housing.  Leicester’s multi-ethnic fabric is fraying because of government austerity measures, Britain’s immigration debate, and the consequent upwelling of local identity politics. Whether new approaches to designing space and making place can help mend that fabric remains to be seen. At the very least my visits produced some ideas about how we might do more to use space, public monumentality, and architectural design to facilitate intercultural placemaking here in Denver. Those ideas will be woven into future posts.