I use the concept of cosmopolis in Leonie Sandercock’s sense, referring to a city that’s developed in ways sensitive to cultural diversity and its wider societal benefits (e.g., enhanced vitality and creativity). In a recent post I noted that the sessions devoted to “Wilderness City” water planning at the Rocky Mountain Land Use Institute’s 2012 Conference seemed to take as self-evident the meaning of terms like “public”, “values”, “housing” and, especially, “culture.” Proposed solutions to urban “hydro-sustainability” problems were informed by a Western worldview that sees water as a scarce economic good or commodity.  Many of the discussions were framed in terms of white, middle-class consumer values and behavior, and the settlement preferences of Generation X and Generation Y.  (Some of the RMLUI conference talks and slide shows are posted here).    In short, it  wasn’t clear that conference presenters were thinking about the city as a cosmopolitan enterprise.

Resources can be valued on something other than economic, utilitarian grounds, and urban demography can be described in terms other than Gen X and Gen Y.  It’s an anthropological taken-for-granted that cultures value and assign meaning to water differently.  For many cultures water is a spiritual as well as an economic good.  For some it’s a basic human right.  Minimally, water is integral to many if not most domains of society.  The different meanings and structural relationships of water need to be recognized by urban planners and basic service providers.  Daily household demands for water are also cross-culturally variable.  Thus, it’s problematic to assume that any particular pattern of water consumption is “typical”  for an urban population generally.  Water management issues are as much cultural—or intercultural—as technical.   While particular Non-Western notions of water as sacred can easily dovetail with a Western ethos of environmental sustainability, particular regulating strategies like water metering, recycling, budgeting, etc. can conflict  with particular cultural values identifying water as sacred and a basic human right.  Certainly, management strategies like differential pricing based on intensity of use can easily discriminate against some cultural groups and contradict broader civic commitments to  tolerance and inclusion. 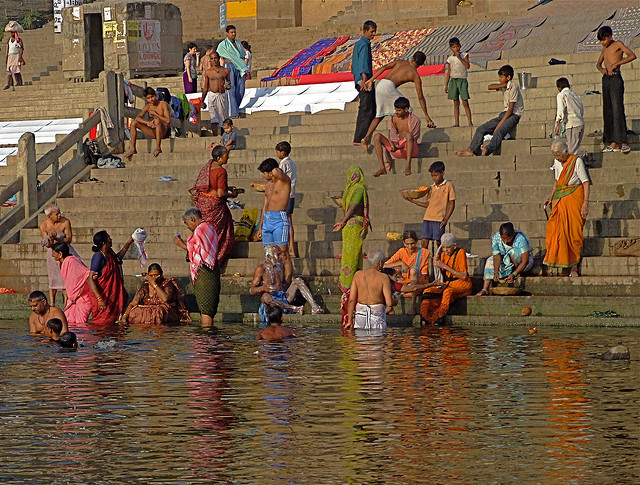 Interest in the cultural values that shape water use has been growing since at least 2000.  In that year UNESCO organized a session on “Water and Indigenous People” at the 2nd World Water Forum at The Hague.  The organizing theme for the 3rd World Water Forum in Kyoto in 2003 was “Water and Cultural Diversity.”   Even with these significant interventions the Cultural Diversity and Water Sustainability “Session Situation Document” for the 5th World Water Forum in Istanbul in 2009 noted that “interdisciplinary and systemic analysis of the relationships between cultural diversity and water, and their implications for sustainable management of water resources, are still lacking.”

Still, there’s been some notable work establishing the difference that culture makes in affecting water use.  A collection of case studies from the Environmental Evaluation Unit at the University of Cape Town–A Desktop Study on the Cultural and Religious Uses of Water— describes various rituals and ceremonies in traditional African religions as well as religions like Islam and Hinduism in which water plays a central role.  Some of these rituals require facilities for water pooling. In other ceremonies water has to be running.  In still others the water must be pure and neither tap nor recycled waste or “grey” water will suffice.  Some of these rituals clearly have implications for urban design and architecture.  Interestingly, the report’s authors note that these rituals and ceremonies have been gaining popularity in urban as well as rural areas. Thus, the widely noted world-wide migration of people from country to city is not likely to change cultural practices involving the use of water. 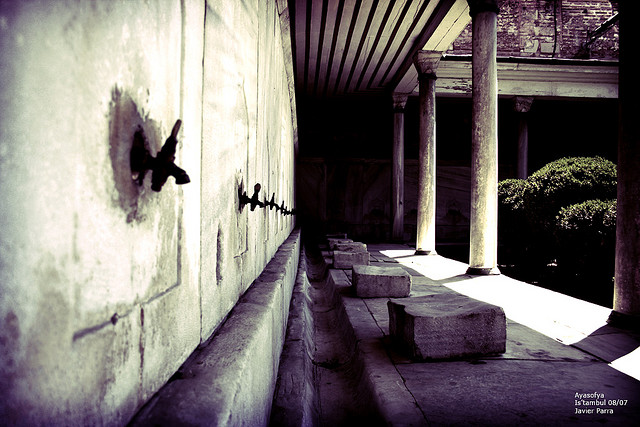 London–the quintessential cosmopolis–looks to be ahead of the curve in researching cultural diversity and water use in ways that can inform management decisions.   A 2006 paper reporting studies of water flows in District Metered Areas (DMAs) in number of British cities noted “startling differences” in water use patterns that are related to religious and cultural practices.  Characteristic patterns are found principally in Jewish and Muslim communities.  For example, there’s a Jewish peak on Friday afternoon in anticipation of Shabbat.  Within Muslim communities intense washing precedes daily prayers, especially during the month of Ramadan.  Prescriptions in Islam against wasting water align with Western conservation values but there are clearly times when unusual amounts of water must be available for various practices.  The importance of using running water in a cultural practice of “washing up” is also a characteristic of Hindu groups. In this case, however, the practice links not to religious belief but rather to culturally-inscribed dietary practices: the high fat and oil content of Indian cooking.  In short:

The overwhelming evidence is that religion [and culture generally] has a fundamental bearing not only on how people use water but also on how they think about water. The overall conclusion is that it would be extremely unwise to exclude religion or ethnicity as parameters in any further research into understanding domestic water demand…Understanding such fundamental differences caused by religious practice may be critical to the planning and design of network water systems. 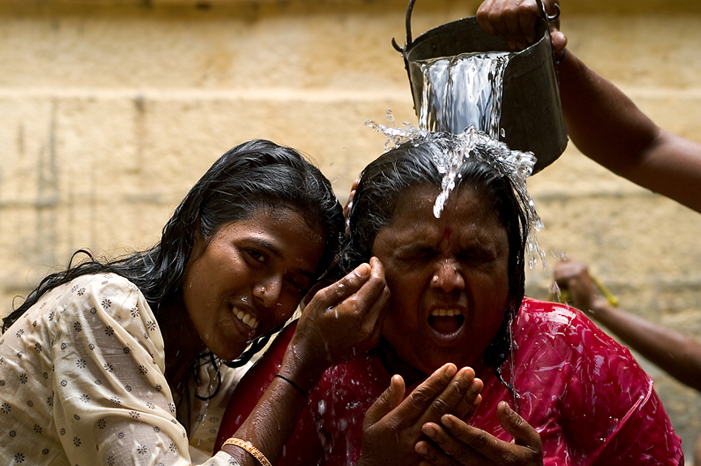 A 2007 report– Cultural Diversity and Sustainable Water Management in Greater London: The Research Agenda—  summarizes and extends work like that described above.   It’s very aggressive in critiquing the implicit assumption of a “white, Christian norm” of water consumption that far too often (and perhaps unconsciously) informs water management strategies.  It’s likely that such a norm also pervades other assumptions about, say, cultural standards of cleanliness.  While there are some  clear convergences between “West” and “Other” in the ways that water is valued, the report concludes that there’s “little to suggest that valuations of water in any faith systematically translate to a tendency to water conservation.” Effective and sustainable  demand management strategies require beginning with diversity in cultural identities and values, and especially with diversity in the everyday practices, habits, and routines of the consuming population.

Water management for urban sustainability in Cosmopolis–like management of the built environment generally–must accommodate cultural diversity. If it doesn’t it risks ensuring that urban and exurban infill developments remain enclaves for middle class whites; i.e., homogenous communities that are conceivably “gated by other means.”